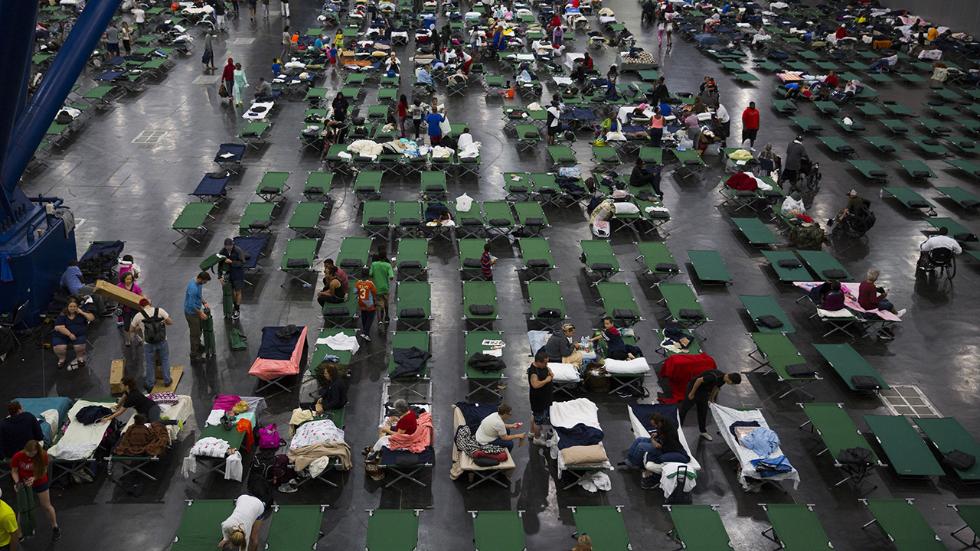 An Apostolic Response to Crisis 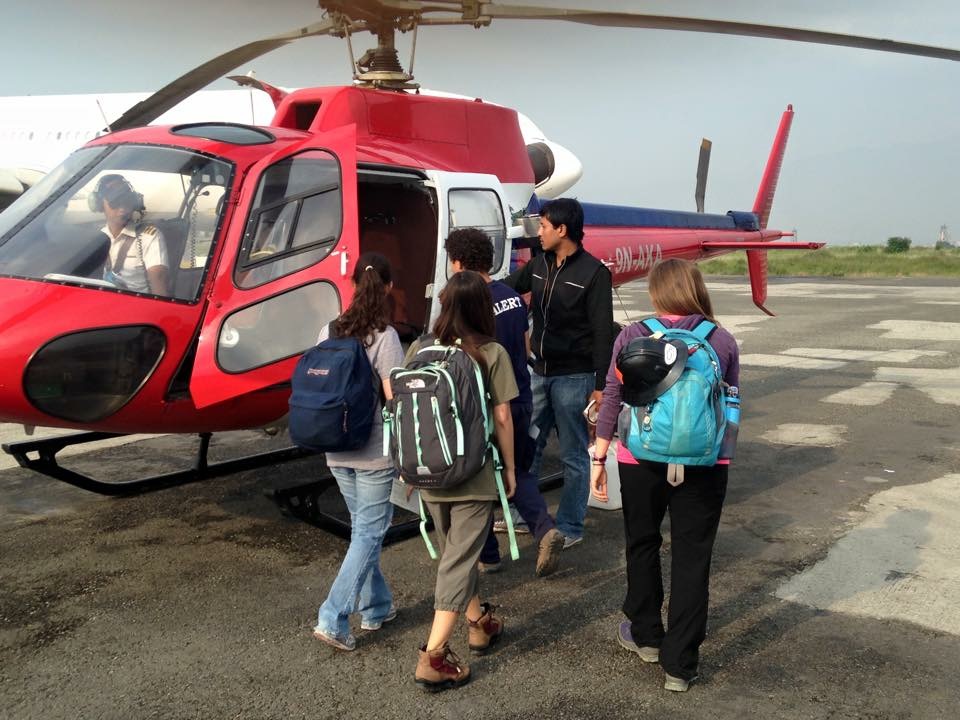 A crisis is no doubt disruptive to the society around it. During a disaster, all the things we know and rely upon, including our comforts, can be taken away in a moment. It causes us to ask big questions like, “Why did this happen?” or “Where was God?”. During catastrophic events, we are confronted with the fact we are but small and human.
As aid pours into a region after a major catastrophe, hearts can be moved and opened by the outpouring of compassion. Man considers God.
CRI trains and mobilizes responders to get on the ground quickly to meet the urgent spiritual, physical and emotional needs with acts of love and compassion. But what about the long-term effect on that city? What about discipleship? Will authentic Christian community be formed with new followers of Christ?
An Apostolic Response to Crisis goes beyond bringing aid and meeting short-term needs. It is a holistic response in nature, one that shifts the atmosphere, heals the ground and transforms the community.
We need to carry our disaster response efforts into long-term recovery and rebuilding the city on the Kingdom of God. We need full-time Crisis Response Missionaries.

What is the Apostolic?

”Apostolos” was originally a maritime, military term. Meaning, the first in the armada of ships with deputized ambassadors, sent with authority and power to colonize a new land.
In Matthew 10, Jesus calls to Himself His twelve disciples. He gives them power and authority over the enemy and then “sends” them out to speak this message: “As you go, proclaim this message: ‘The kingdom of heaven has come near.’ Heal the sick, raise the dead, cleanse those who have leprosy, drive out demons. Freely you have received; freely give.” The Bible then calls them apostles.

Why do we need an Apostolic Response?

Through the fall of man, Satan became the major influence on the ideals, opinions, goals, and views of the world. He is the prince of the power of the air, and he influences the world’s philosophies, education, and commerce. The thoughts, ideas and false religions of the world are under his control and have sprung from his lies and deceptions.
Satan is a cruel and spiteful dictator who manipulates the sin of man to rage against God’s purposes and creation. He will do anything to maintain his strongholds around people groups, cultures, cities and nations.
Yet, when crisis strikes, the atmosphere discharges. It seems to be temporarily cleared of the blinding forces of darkness; fortifications are shaken. An opportunity arises to gain authority in the heavens through intercession and get a plan to govern the ground below it. When ground is taken, prison doors open.
An Apostolic Response to Crisis is a spiritual strategy to bring the influence of Heaven to the enemy-controlled territory through deputized ambassadors of the Kingdom of God.
Rather than aid, it is an apostolic “raid” founded on the desire to see Jesus reap the reward of His sufferings and gain the nations of the earth as His inheritance.

Who are the Apostolic Responders?

These “sent ones” are commissioned to bring the culture and atmosphere of heaven to the darkest and most desperate situations. Worship is their warfare, and the Word is their sword as they dismantle dark fortifications in cities so the harvest can be reached. They bring the light that minimizes the influence and dominion of Satan’s dark reign.

Whether it is areas affected by crisis, war, terrorism or disaster, an Apostolic Responder is sent on “mission” and will go at “any cost” to themselves to bring a holistic, Kingdom-minded approach to the problems, both sudden and systemic.

“Sent ones” long to see the character and nature of God revealed through the power of the Holy Spirit. Moving in the compassion of Jesus, Apostolic Responders meet the physical, spiritual and emotional needs of the affected in hopes to facilitate a personal encounter between crisis victims and a loving Father.

Their assignment is to see the absolute influence of the Kingdom of God come into that environment through great demonstrations of love and mercy. Cities are transformed, culture is affected, government and business are influenced, the ground is healed and every prisoner set-free.

This is an Apostolic Response – the heart of a Crisis Response Missionary.