Crisis Response International, or CRI, is a 501 (c)(3) non-profit organization. We train and deploy volunteers from communities, churches and other independent organizations for the purpose of responding to disasters and compassion initiatives around the world.

CRI provides a framework for responding to disaster situations, We deliver resources to areas that would otherwise be off-limits to volunteers. Our specialized training avoids what the government calls “the second disaster” which refers to the chaos that often ensues when unplanned resources and untrained volunteers arrive on the scene.

We are able to also integrate with local, state, and federal response efforts when needed. We manage operations, resources, and personnel on the ground in order to provide relief and services that assist victims of disaster and crisis. Volunteering with CRI requires the individual or group to take CRI training.

Do you want to be a responder and help our organization? Get Trained

We are always looking for kindred spirits with a passion for helping others. If you feel called to help in our relief efforts, we strongly encourage you to train and become a responder! We offer free resources for everyday people to become effective responders when disaster strikes!

The most important thing here at Crisis Response International is our belief in Christ, and our statement of faith. The full content of what we believe can be read here. Understanding these beliefs is crucial to understanding CRI, First and foremost, we believe salvation is by grace alone, through faith alone, in Christ alone. We also believe that God has called the Church to preach the gospel to all nations. Especially to remember the poor, and to minister to their needs through sacrificial giving and practical service. This ministry is an expression of the heart of the Lord Jesus Christ and is an essential part of the kingdom of God. This speaks to why we do what we do here at CRI.

It’s September of 2001, and Sean Malone is visiting family in New York when the 9/11 attacks on the World Trade Center took place. Sean was a former film technician, so he had access to lighting equipment at the time. Seeing this, Sean retrieved some of that equipment and brought it to Ground Zero. His goal being to provide lighting for the search and rescue operations. At Ground Zero, Sean felt the call of disaster response, and, because of his efforts, the vision of Crisis Response International began.

A few years later, Sean is moving his family to New Orleans to start a new venture with Paramount Pictures. But, this proved to be short-lived. Soon after their arrival, Hurricane Katrina made its way toward Louisiana. Sean and his family were able to get to safety before the disaster struck. Shortly after, they returned and hosted volunteers to cook food and serve the people.

After the hurricane, Sean and his family moved to Kansas City. It is here that the vision of Crisis Response International is fully developed. Sean is now the Founder and Director of our organization. Because of this, CRI has moved its headquarters to Wilmington, North Carolina. Finally, we are a leading disaster response organization, and do our best to bring light and hope to the darkest corners of the earth.

Do you want to be a responder and help our organization? Get Trained With a background in the motion picture industry, Sean Malone moved back to New York just two days before the 9/11 attacks. There he provided emergency lighting for search and rescue operations. A few years later, Paramount Pictures sent him to New Orleans just a few days before Hurricane Katrina hit New Orleans; thrusting him into major relief operations once again. In 2007, he launched Crisis Response International (CRI) a 501(c)(3) non-profit organization. Since then, CRI has trained nearly ten thousand volunteer responders and full-time crisis response missionaries, mobilizing them to the worst crisis and disaster situations around the world.

Book a Speaking Event with Sean Malone, founder and director of Crisis Response International is available to speak for your church! He will inspire you to engage in the work of stepping out in evangelism, leadership, international relief ministry and much more. Sean’s story and work have been featured in major Christian publications including:

We’d count it a joy and an honor to share with your church or community group! Contact us today to book a date to have Sean speak in your city. 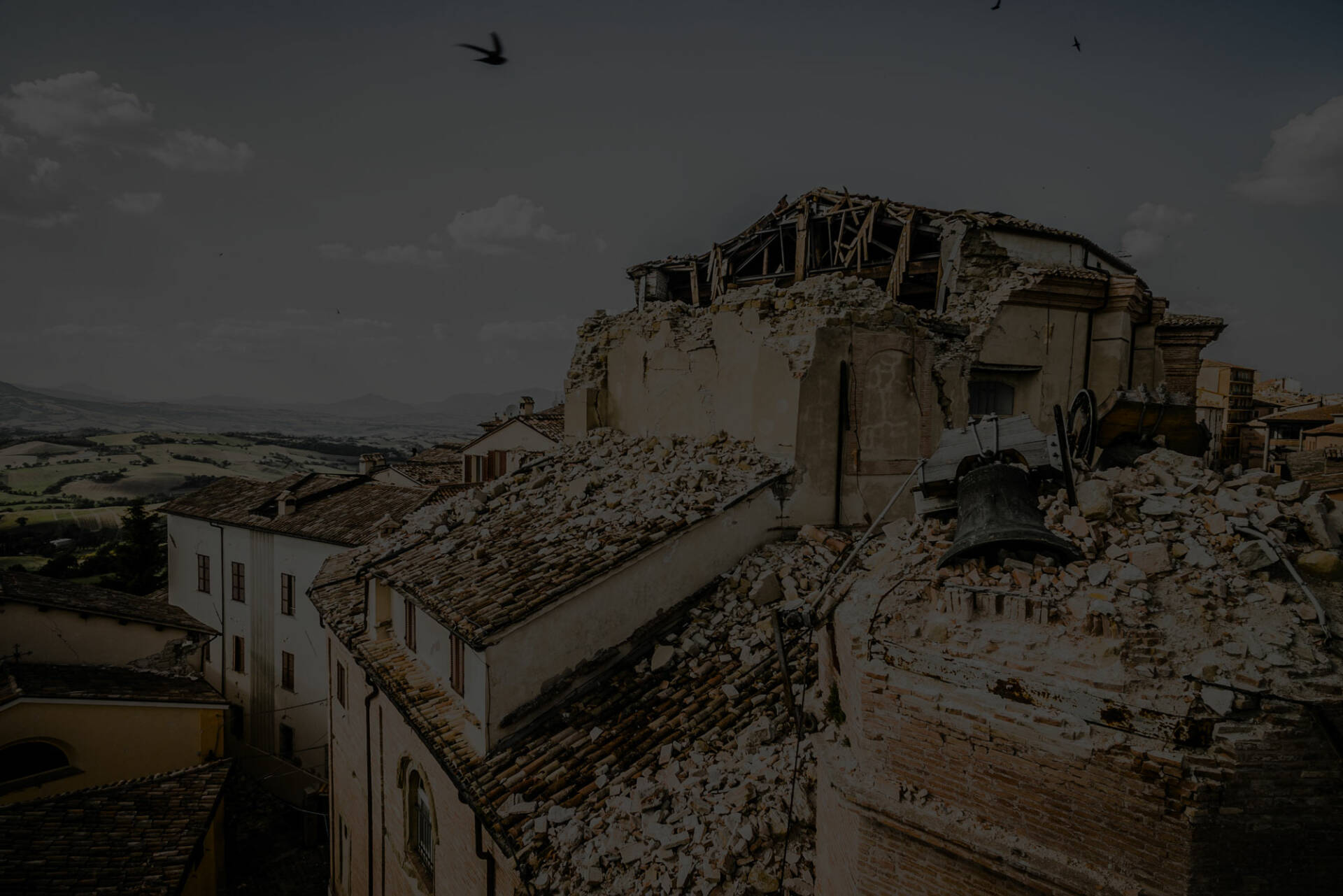 You can get trained to become a certified CRI responder through our online course in as little as 10 hours. Sign up today for just $59!

Don't show me this again